Remember: The download pages for Distribution and Pass are the same. The onlu difference is that at the Distribution page, when a user clicks for download the Apple Wallet pass, it creates a new pass and then push it to the user.

As the instalation of the pass to the user’s Android Pay app is managed by Google, the pass should be created before displaying the Save To Pay button. At this point the pass is not created yet, so is first shows a “I have Andodroid Pay” 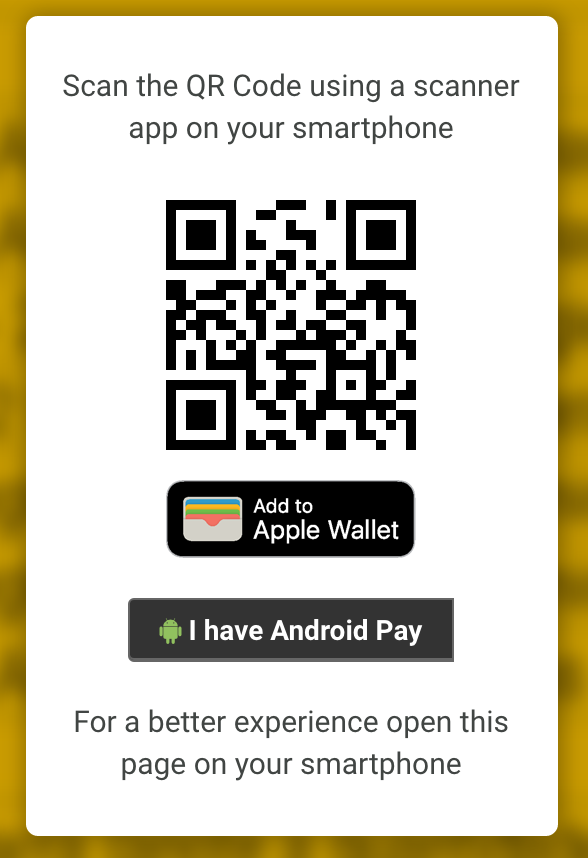 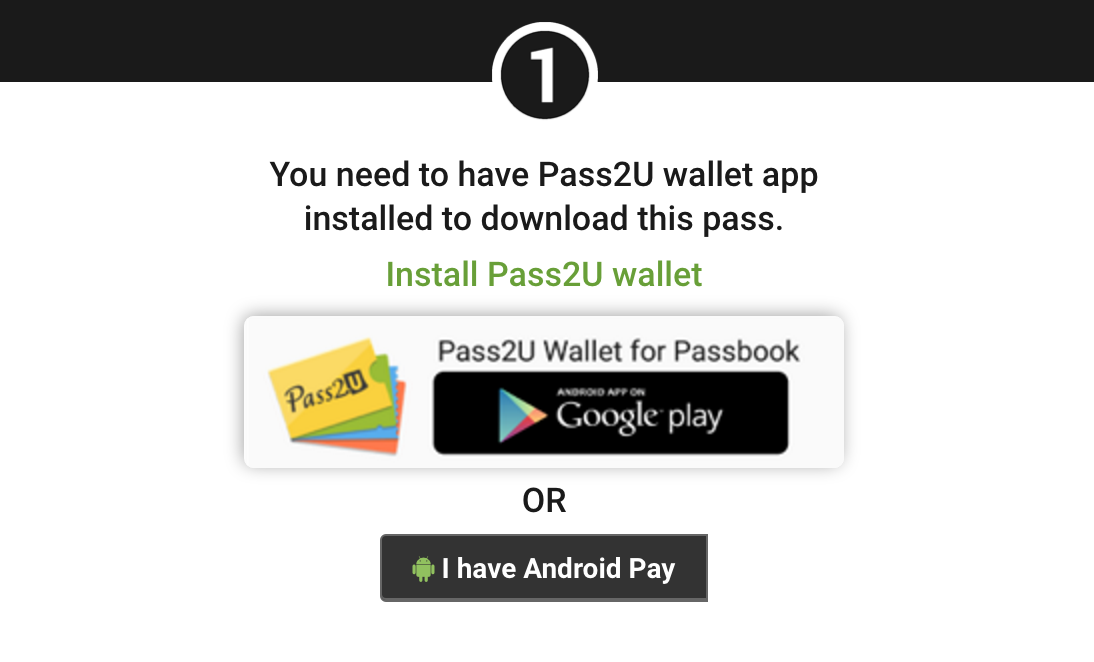 Right after the user clicks at the button, the pass then will be created and the button should change to “Save to Pay” 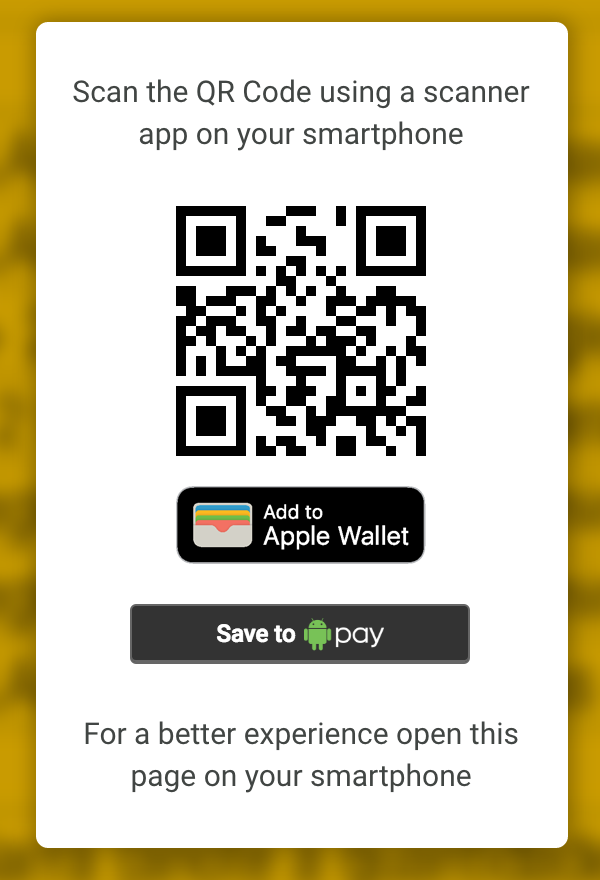 Figure 17 - Save To Pay Default Page

As mentioned on the Introduction, in order to install the pass you must have a Google Account. 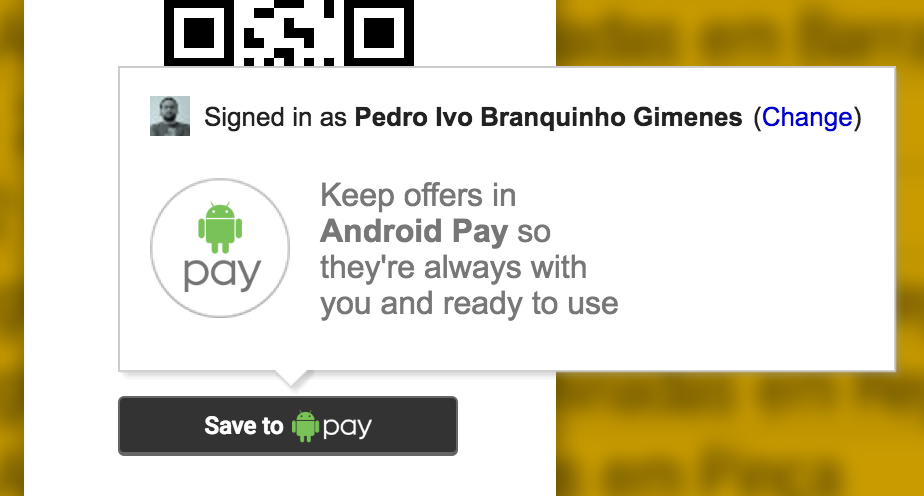 If you’re not logged into any Google Account, the popover will give all the instructions to login and then install the pass.

After the pass get really installed, the button will tell you so and suggest you either get the app or directly show it if you are using a device with Android Pay app installed. 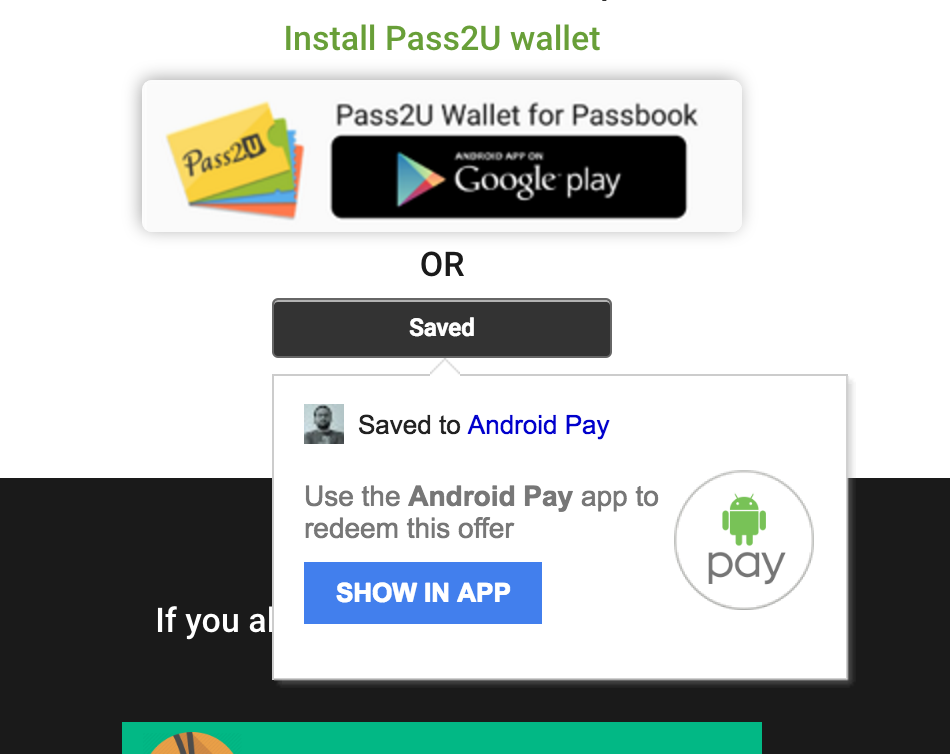 If you want to see how the passes are shown at the Android Pay app, check the Installing Android Pay Passes

Remember: The user doesn’t have to have neither be using the Android Device to Install the pass to its Android Pay Account. However, in order to see or use it, the App is mandatory.

After clicking the “Save to Pay” button, the next time the user opens its Android Pay app (and it’s connected to the Internet) the pass should automatically be added to the list: 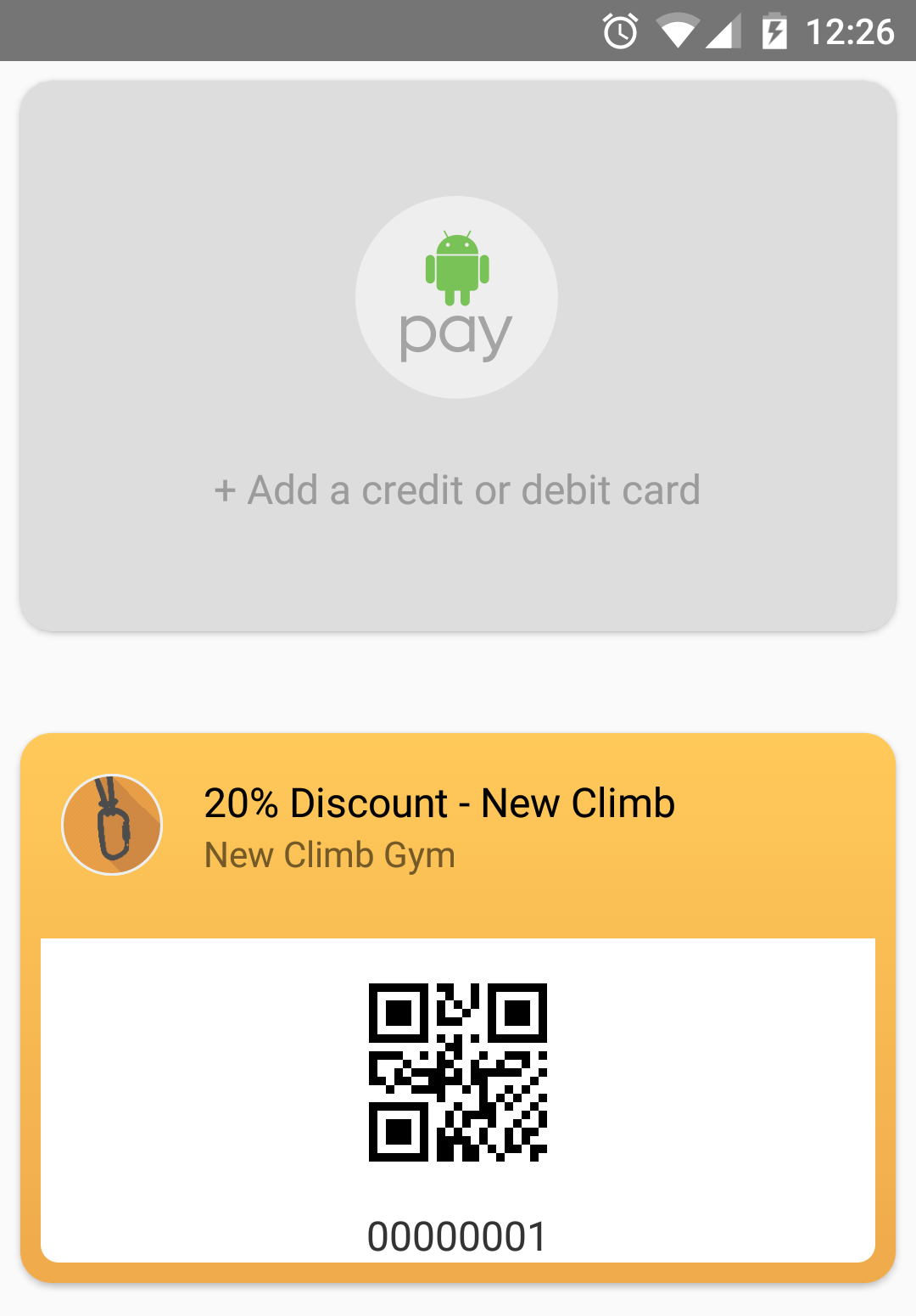 To see the pass details, just navigate and tap one of them and you’ll see a brief about the details: 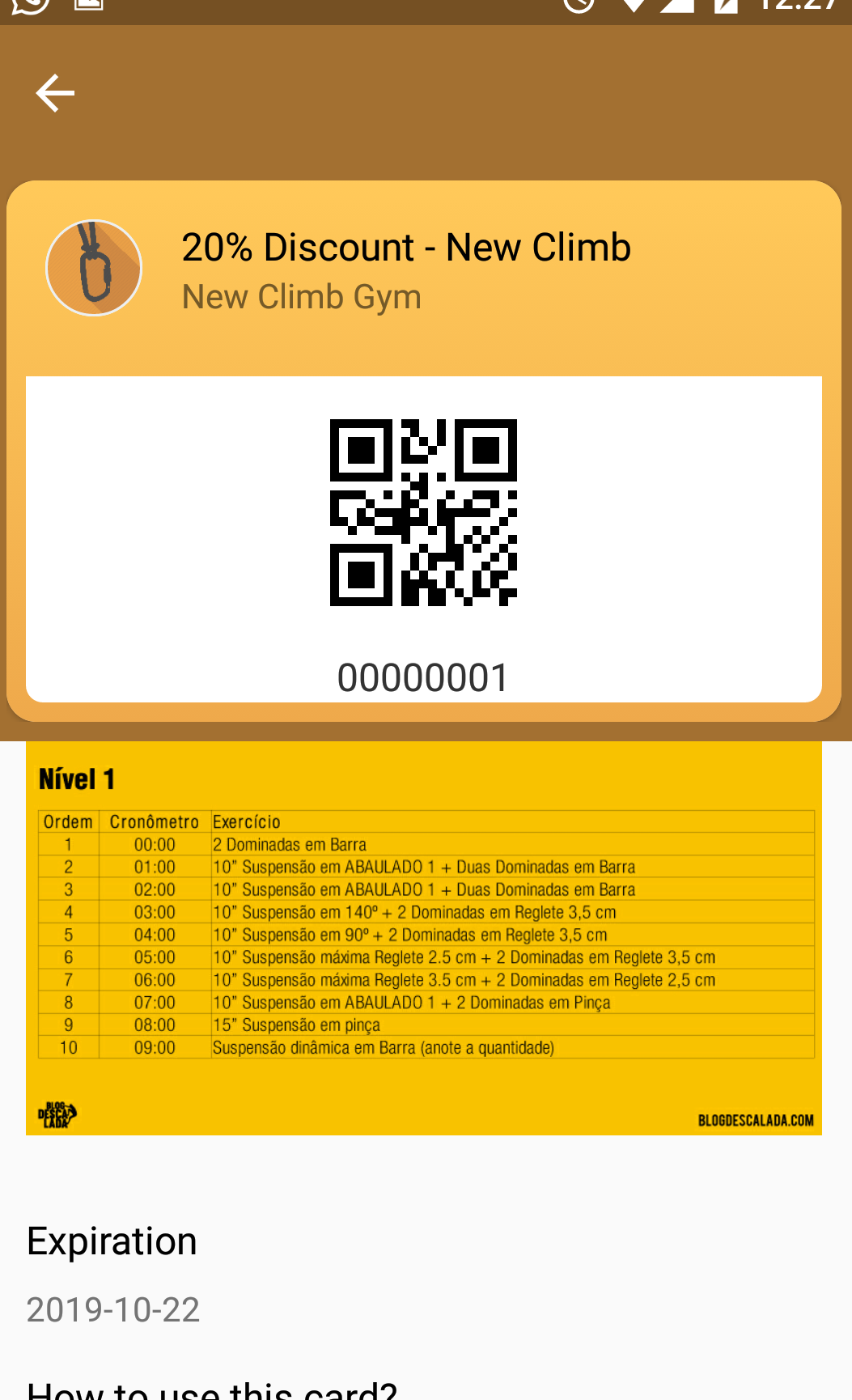 Scrooling it down and you can see all the details: 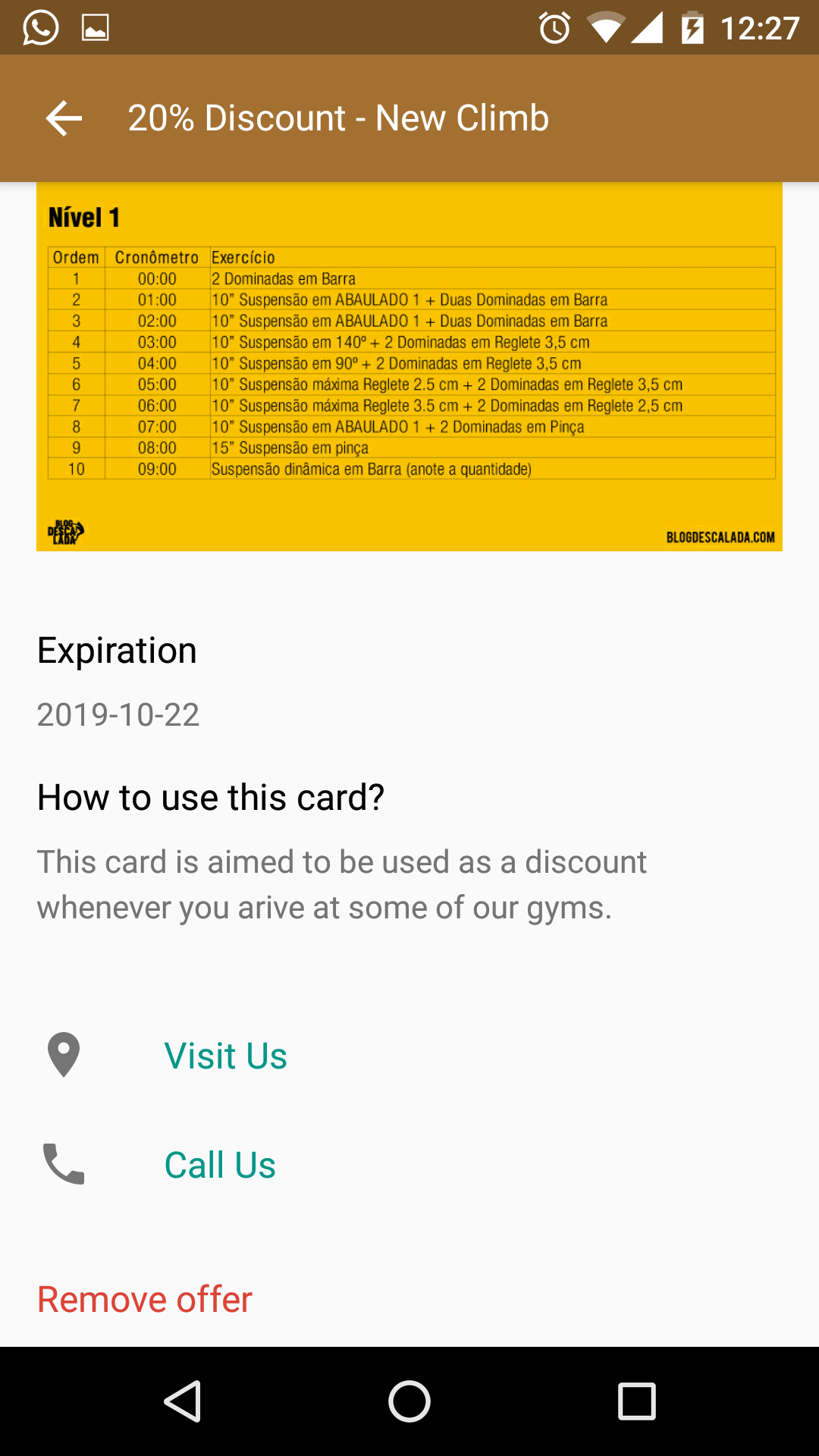 Remember: There is no custom Push Notifications at Android Pay. They’re only available through geolocation basis.

If you’ve added locations to the pass. As soon as the user reaches a specific area (100m radius) the notification will pop out automatically.

The user will be able to see it at the header:

And finaly, even without opening the app, the user can use the barcode at the notifications’s previews. 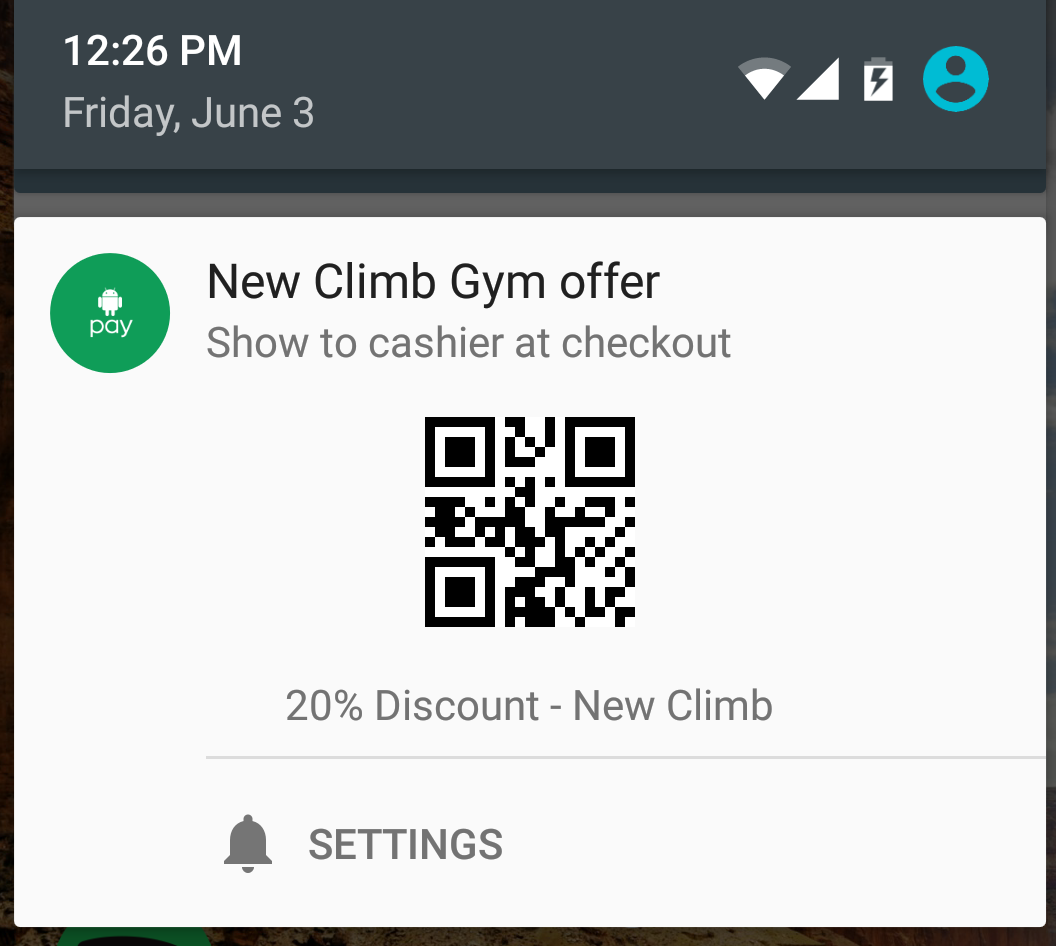 Basically, the user just have to show the pass to the merchant and it should be able to redeem it.